I laugh at Chris because he’s very into playing pickleball which is usually a sport played by “older” adults but he convinced Keith to play him when they were here last time and he was surprised when Keith won all the games … Keith doesn’t play racket sports now but played a lot of tennis growing up in Florida. They played again today and while Chris has improved he still lost all 3 games to his old man!

Rae was cheering for Chris so she was disappointed when he lost but she still agreed to pose for a photo with Pop!

Chris did comb and even blow dried her hair before we left but it was really hot so while the guys were playing their second game, we walked over to the play area so she could cool down. 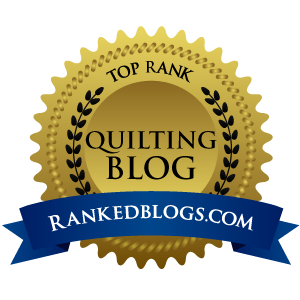